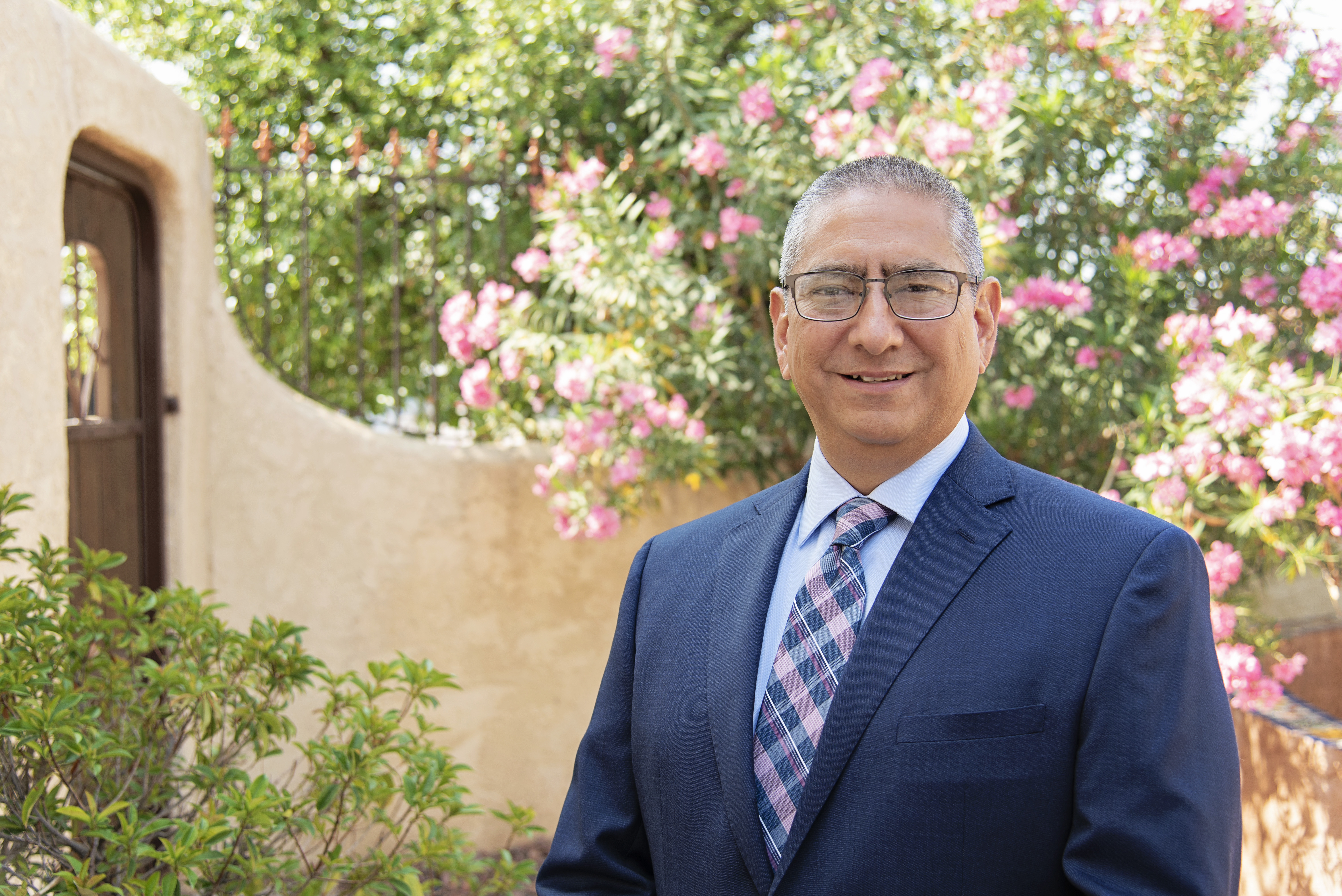 Mr. Romero is a former District Court Judge for the Fifth Judicial District, New Mexico, which encompasses Eddy, Lea and Chavez counties.  He was appointed to the bench in February 2013 by Governor Susanna Martinez, and subsequently elected in 2014.  In February 2020, he completed 25 years of service with the State of New Mexico, and retired from the bench in October 2020.  While serving as District Court Judge, Mr. Romero presided over a general civil, family and criminal law docket.

In addition to presiding over a general docket, Mr. Romero was appointed by the New Mexico Supreme Court as the Fifth Judicial District Water Judge in 2013.  In that role, Mr. Romero presided over several significant cases addressing water rights issues in the Pecos Valley.  He was Chair on the Eddy County Criminal Justice Coordinating Counsel, and for several years presided over the Eddy County Juvenile Drug Treatment Court to assist high risk youths recover from drug abuse and addiction.  Prior to taking the bench, Mr. Romero was the Chief Deputy District Attorney at the Fifth Judicial District Attorney’s Eddy County Office where he served as a Prosecutor for 18 years.  During his tenure with the District Attorney’s Office, Mr. Romero handled thousands of cases and tried well over two hundred felony cases to jury verdict, including many complex, high profile violent crimes.  In 2002, he was honored by the Prosecutors’ Section of the State Bar of New Mexico as Prosecutor of the Year.

Mr. Romero’s time on the bench, and at the Fifth Judicial District Attorney’s office, exposed him to a broad range of legal issues thereby allowing him to quickly adapt and educate himself to effectively handle any case, in any area of law.

Throughout his career, he has been substantially invested in his community’s organizations including serving on the Board of Directors for the Eddy County DWI/Drug Court, Eddy County Battered Families Shelter, and the Carlsbad AWARE Program.  He was also involved in the Eddy County chapter of the child abuse multi-disciplinary team. Mr. Romero has recently relocated in Las Cruces and hopes to have the same impact in this community.